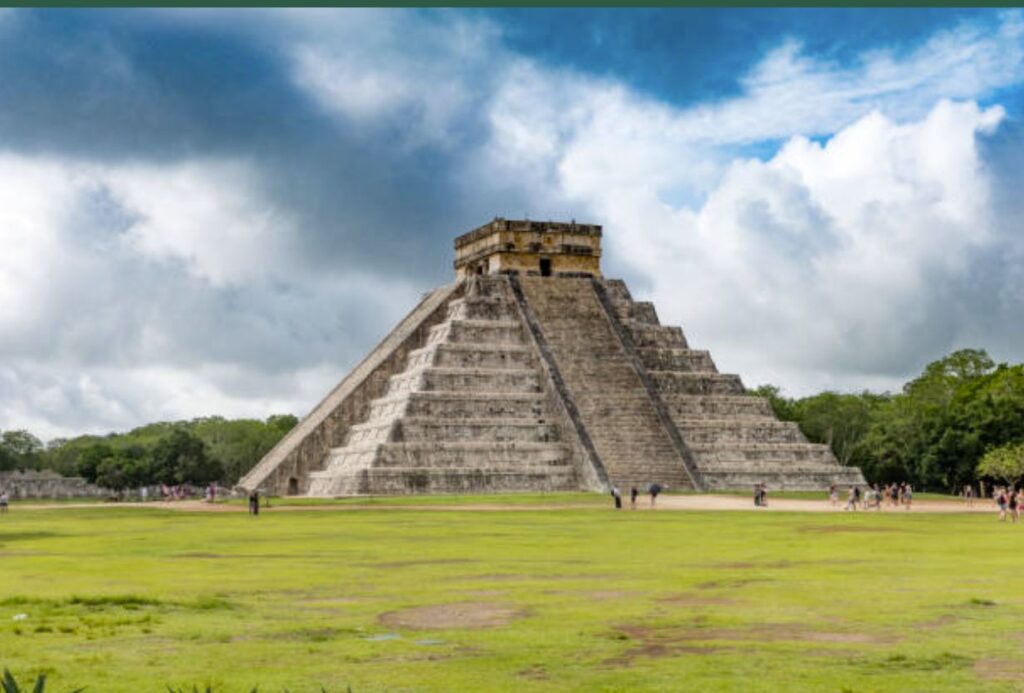 Huitzilopochtli:
Huitzilopochtli was one of the most important of the Aztec gods, the god of the sun, warfare, military conquest and sacrifice, who according to tradition, led the Mexica people from Aztlan, their mythical homeland, into Central Mexico. According to some scholars, Huitzilopochtli could have been a historical figure, probably a priest, who was transformed into a god after his death.

Contact 55:
Semjase:
182. Quetzalcoatl was, according to earthly terms, a high officer or a high supervisor of an extraterrestrial group, which was active in the region you today call Egypt.
183. However, he was very knowledgeable and wise and was very often given special assignments, one of which took him to South America, where he was worshipped like a god by the early Aztecs, etc.
184. Since he owned a small spaceship, he was able to reinforce this impression among the Aztec people of the time, although this was not his intention.
185. Only when he met another representative, a certain Huitzilopochtli, did he change his demeanor.
186. Huitzilopochtli, in fact, was one of the early Giza Intelligences and exercised a bloody sacrificial rule among the Aztecs.
187. He was insatiable in this regard and demanded human blood as a sacrifice, while Quetzalcoatl was against it.
188. Thus, an evil enmity arose between them and each of them tried to gain dominion over the people.
189. By wicked deceptions and fraudulent machinations, however, Huitzilopochtli then succeeded in driving Quetzalcoatl away, consequently the latter fled and returned to Egypt.