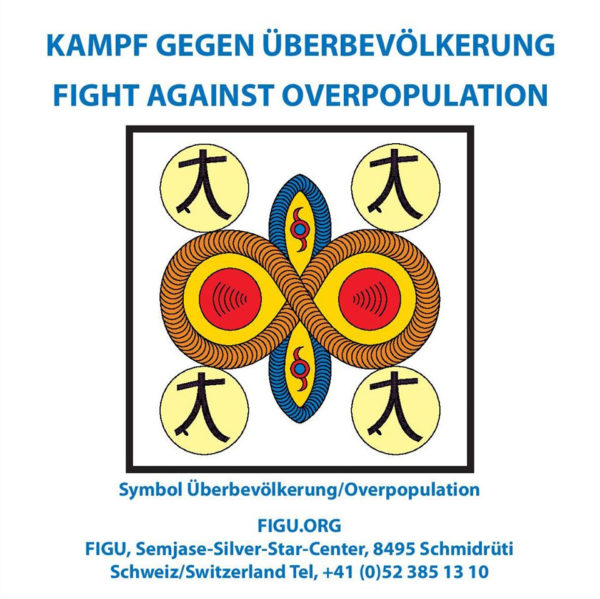 In his absurdity and selfishness, Man, who loves to call himself the crowning glory of Creation, has proliferated to such a degree that he has now become a vicious threat to all life throughout the globe. Man is the greatest menace to the Earth. He has by now initiated dangerous changes to countless lives worldwide, while humankind’s population continues to grow incessantly at a furious, constantly increasing pace. For this reason alone Earth continues to turn into a wasteland. Man’s insane desire to procreate is now leading him to the point where every social, ecological and economic woe is climbing immeasurably beyond the point of recovery.Man treats his native land, the Earth, its atmosphere, its bodies of water, its entire environment and its diverse life forms and species as objects, which he may simply utilise, use, destroy, plunder and then discard and destroy when he is through with them. Man’s voracious appetite for everything the Earth has to offer, and his excessive urge to procreate will ultimately devour and destroy the planet and all life on it, where he will leave nothing behind except for a dead, barren wasteland.From Overpopulation` Booklet – Billy Meier

Current Population: As accurately measured by the Plejaren at midnight on the 31st December, 2020 > 9 billion 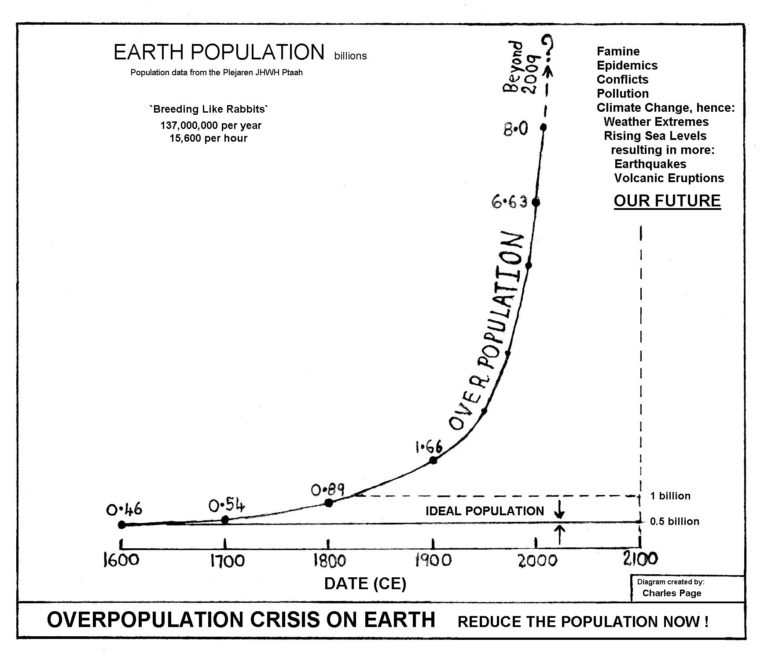 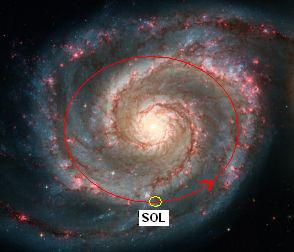